The 1980’s marked the establishment of SKS Group. Two decades later SKS Group was a renowned entity with operations in several parts of the country and core competencies in Turnkey Heavy Material Handling Lifting Solutions, Agro and Food Processing Industry and in its education initiative.

In the year 2001 when there was dearth of education all over the country, Shri S K Sharma dared to invest in the non-profitable noble cause of setting up of educational institutions for the good of the society in the industrial city of Durgapur, which at that time was severely suffering from the closure of several large scale industries in the region. The inauguration of Bengal College of Engineering and Technology marked the beginning of Education initiative of SKS Group in the name of SKS Group of Institutions, Durgapur in the year 2001. Soon thereafter, SKS Group of Institutions set up milestones every year by setting up of the state of the art schools and colleges every year and as on day it has emerged as a leading Educational Group which has set up its benchmarks as per international standards and has under it 15 institutions and enrollments of over 15000 students and with a track record of Alumni, placed in top notch Multinational Companies, Research Institutions of the country.

The location of SKS World School, Sec-137 is prominent and just opposite of the Metro Station of Sector-137, Noida. The school is one of the premier schools in Noida with a state of art infrastructure along with exclusive sports facilities and all other world class academic amenities according to international standards. 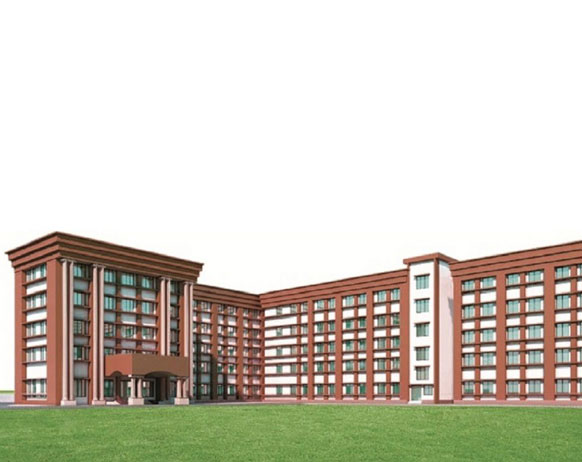 Bengal College of Engineering (formerly known as BCETW) was established by the SKS Educational and Social Trust in 2009. Now it is co-educational college offering courses in the domain of Computing, Electronics and Electrical Engineering. Situated in the posh locality of Durgapur, this institute has already positioned itself among the premier engineering institutes in the Asansol-Durgapur industrial belt. This College is approved by AICTE, New Delhi and affiliated to MAKAUT, Kolkata.

Bengal College of Pharmaceutical Science & Research was established in the year 2008 by SKS Educational and Social Trust, having an impressive campus is dedicated to develop and nurture pharmaceutical education and research. This College is approved by AICTE, New Delhi & PCI, New Delhi, affiliated to MAKAUT, Kolkata. BCPSR is ISO9001:2008 certified Institute. 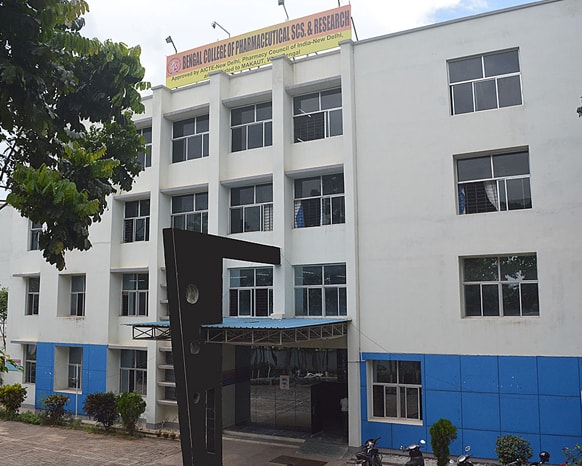 Established in the year 2016, with 100 seats intake this college is managed by Brijwasi Education & Welfare Society Mathura. This college is affiliated by NCTE, Jaipur & recognized by state government. 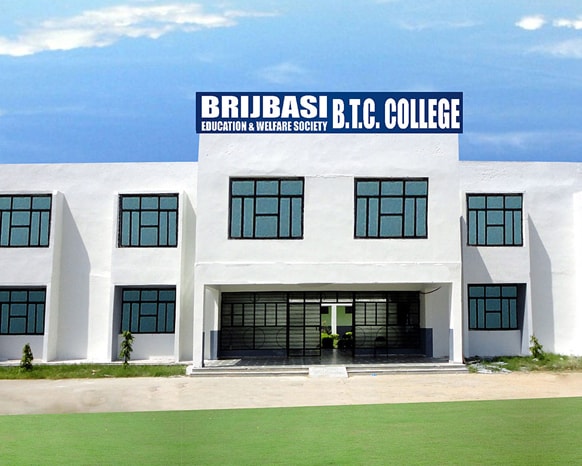 Established in the year 2017, it is approved by NCTE & affiliated by Burdwan University & West Bengal Board of Primary Education. 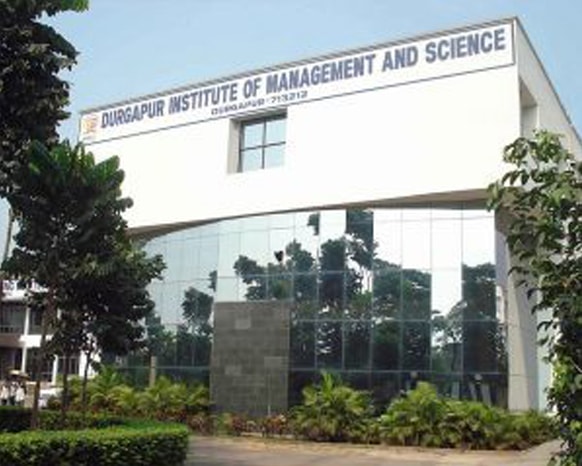 Established in the year 2008, Durgapur Public School is the most renowned C.B.S.E. School in Durgapur Steel City and in a very short span of seven years the school has become the most popular choice of the parents. Currently the school has strength of about 2500 and still increasing every year. This School is affiliated to C.B.S.E., New Delhi. 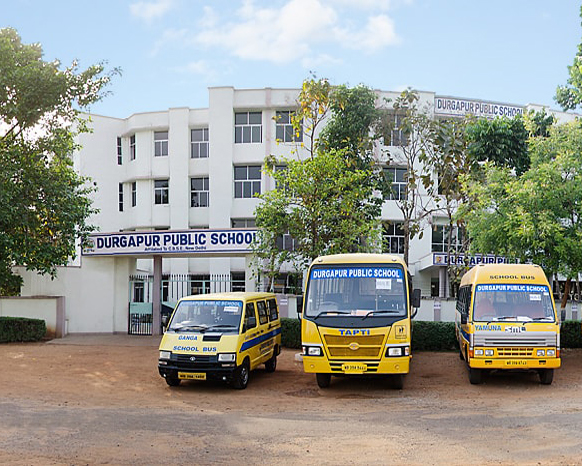 Established in the year 2007. The pharmaceutical industry in India has seen a phenomenal growth in past few years and with the coming up of pharmaceutical industry, Sanjay College of Pharmacy has been setup to bridge the gap between the industry and education in this sector. This College is approved by AICTE, New Delhi & PCI, New Delhi. This College is affiliated to Dr. A.P.J. Abdul Kalam Technical University, Lucknow & this is ISO 9001:2008 Certified Institution.

SKS Ayurvedic Medical College and Hospital has an Ayurvedic hospital with OPD, IPD and Diagnostic facility. Patients are served by specialist consultants. All modern diagnostic methods are used to get a proper, precise diagnosis which are combined together to benefit the needy. 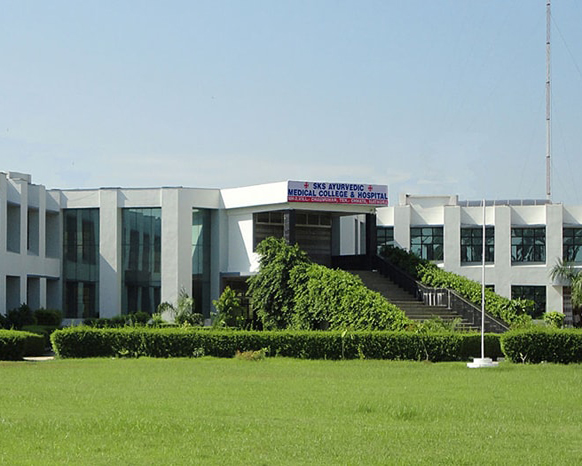 Established in the year 2001, the S.K.S. Public School has emerged to be a centre of excellence where students are winners. It is a premier co-educational English Medium School at Mangalpur, Raniganj and affiliated to the Central Board of Secondary Education, New Delhi. The S.K.S. Public School is an English medium co-educational institution, based on N.C.E.R.T. Curriculum and affiliated to C.B.S.E. from pre-primary till senior secondary. 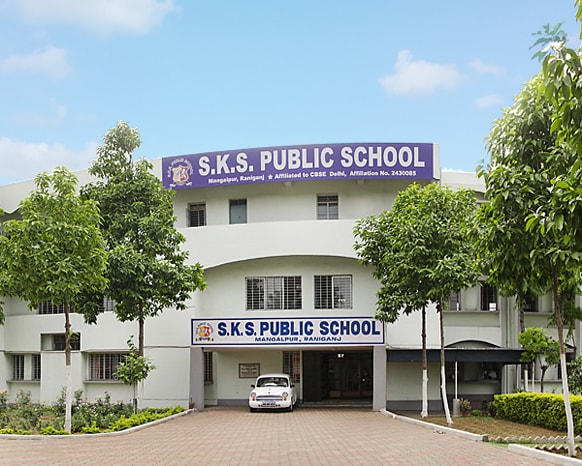 Established in 2016, SKS World School (HS 01, Sector 16, Greater Noida West) is situated in the core location of Noida Extension. The school, one of the premier institutions in the list of the schools in Ghaziabad area is surrounded by several multi storied buildings. This prominent location is adorned by the presence of numerous high rise residential apartments offered by reputed real estate builders such as Supertech, Ajnara, Casa Greens and many more. 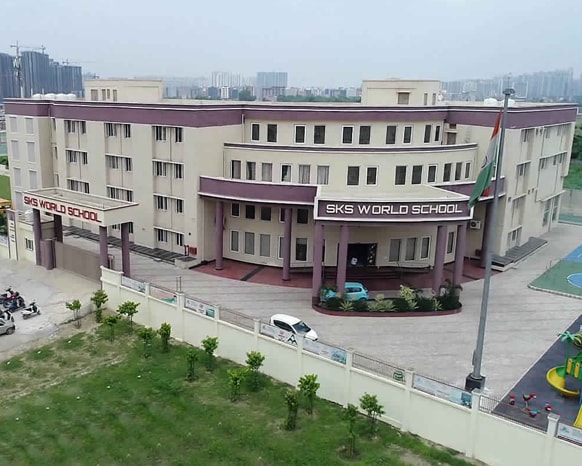 Founded in 2013, Sanjay Public School is a Secondary School, affiliated to C.B.S.E. The school is being managed by Brijwasi Education and Welfare Society. It is an Independent and Co-educational Secondary School institution affiliated to the Central Board of Secondary Education (C.B.S.E.) on Provisional basis. It offers education in English medium. 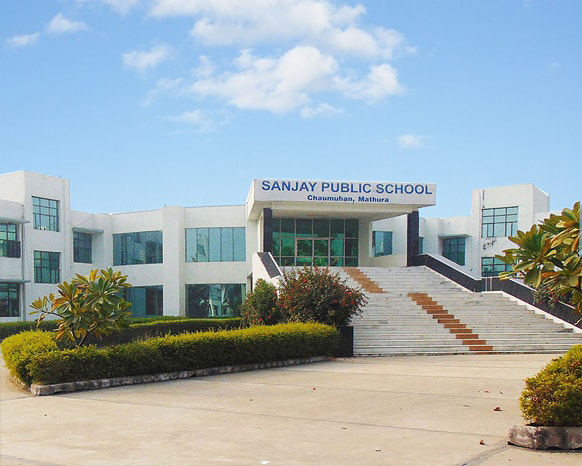 Bengal College of Engineering and Technology

One of the Top Ranked Engineering College of West Bengal, Bengal College of Engineering and Technology, Durgapur was set up under the aegis of SKS Educational and Social Trust in 2001. The college offers a multitude of under graduate and post graduate degree courses in different branches of engineering and management and its courses like ME, CSE & EEE are accredited by NBA. This College is approved by AICTE, New Delhi and affiliated to MAKAUT, Kolkata. BCET is ISO9001:2008 certified. 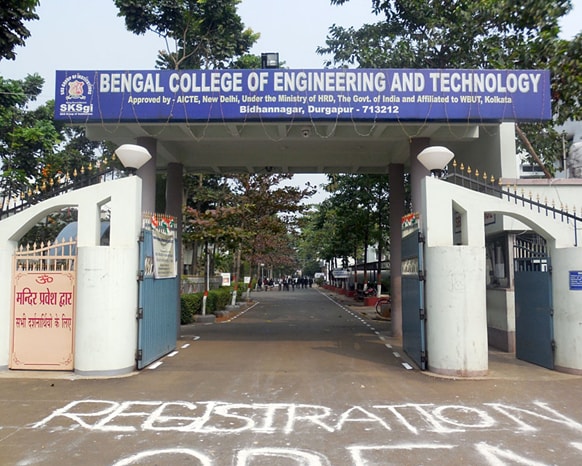